Work, socialize, travel, check off items on your to-do list – life is a whirlwind of activity that passes you by before you even realize it.  It’s fun, it’s stressful, it’s anything you perceive it to be and it’s what you make of it. It’s hard to appreciate the moment when you’re already planning the next steps ahead though, and sometimes we all need a little break.

A great place to be a little removed from reality is the Geneva lake region. As the largest lake in Europe, it is surrounded by both France and Switzerland and mountain ranges all around (notably Mont Blanc). It’s very tranquil, and a great place to go boating in summer and skiing in winter in Chamonix. What I enjoy most is that it’s not a touristy area, so a lot of its charm remains intact. 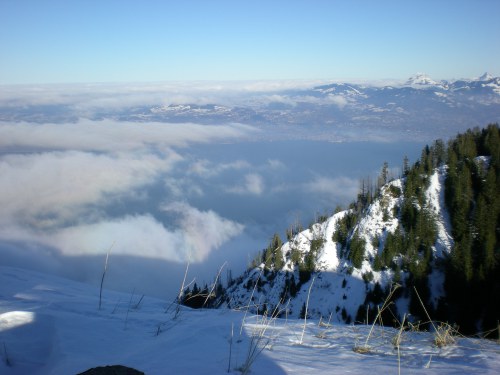 A 2009 survey by Mercer found the city of Geneva to have the third-highest quality of life in terms of worldwide rankings. IKEA founder and Europe’s richest man, Ingvar Kamprad and singer Phil Collins both live in the area, as does ex Formula 1 champion Michael Schumacher. The city of Geneva itself is also known for its luxury watches, private banks, and jet-setters from all nationalities with holiday homes in the region. Geneva is not only for the rich and famous though, despite its VIPs, banking tradition and high real estate prices. 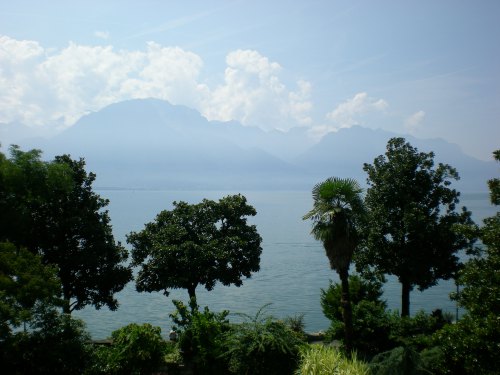 The French side of the lake is beautiful too. The French side has a tiny little town in particular called Evian-les-Bains that is world-renowned for its luxury branded mineral water Evian, owned by Danone Group. Designers from Christian Lacroix, Paul Smith, Issey Miyake and Jean Paul Gaultier, Hermes creative director have collaborated with Evian to create exclusive bottles. 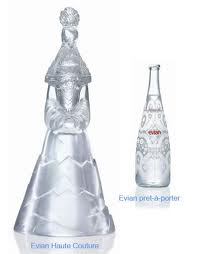 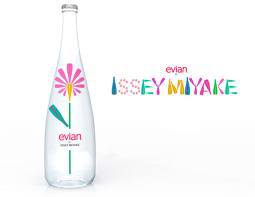 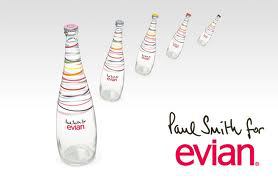 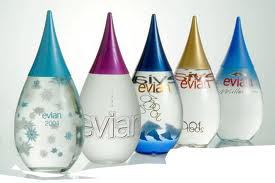 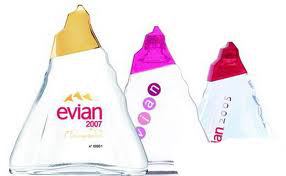 The town itself even has a fountain of Evian water that the locals affectionately refer to as ‘La source’ and use it to refill their bottles. The best time to go is late evening if you want to ensure that there won’t be a wait. 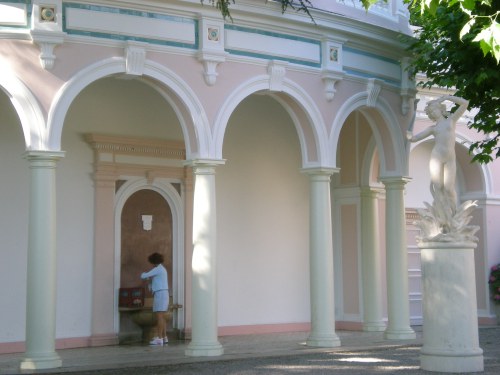 Evian water was originally sold as a healthy remedy prescribed by doctors and has expanded exponentially since then, to now include an organic skin care brand and a luxury resort and spa in France. If you’re looking for a scenic location, natural beauty, an abundance of activities and a place to get away from it all, you’ve found it. 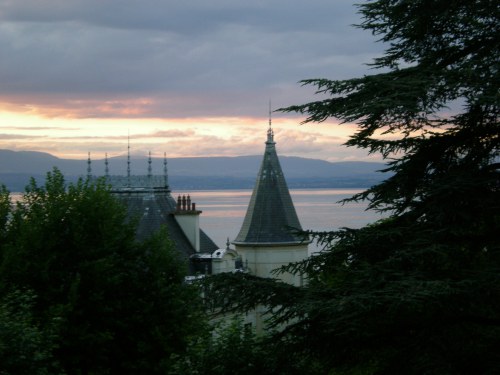 Soheefit: It Never Stops: On Fitness As A Lifestyle

Of the advert Dahl has said: “I think the photograph is beautiful. it was seen as being anti-women, when in fact I think it is very empowering to women.”