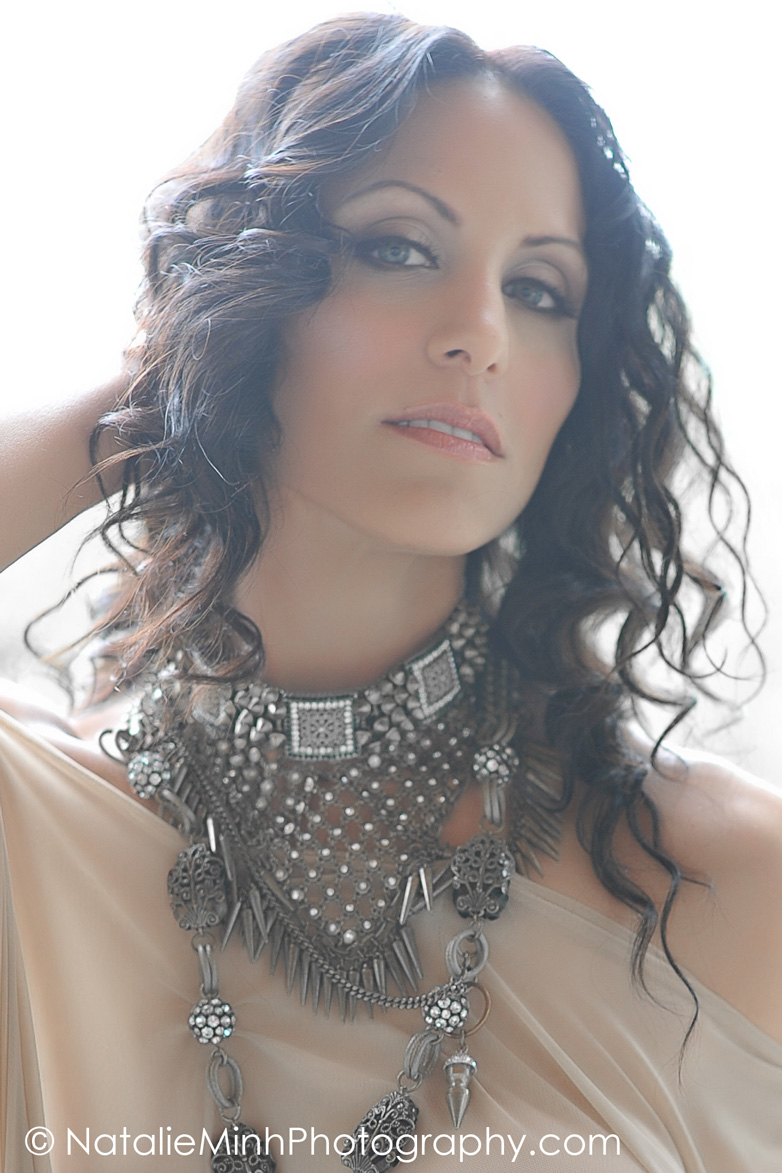 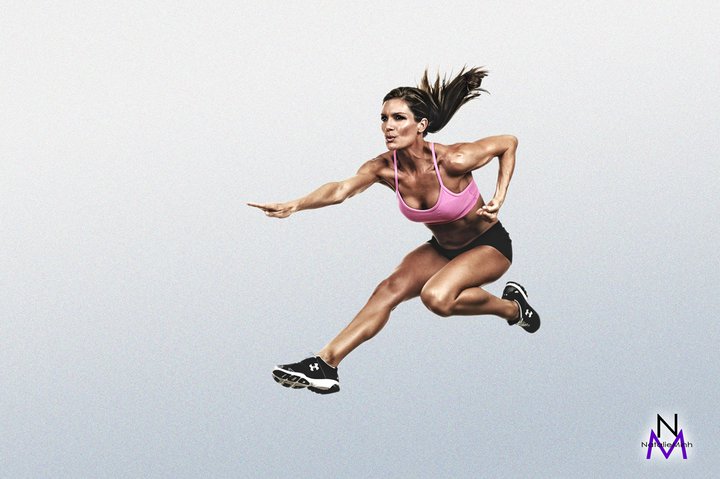 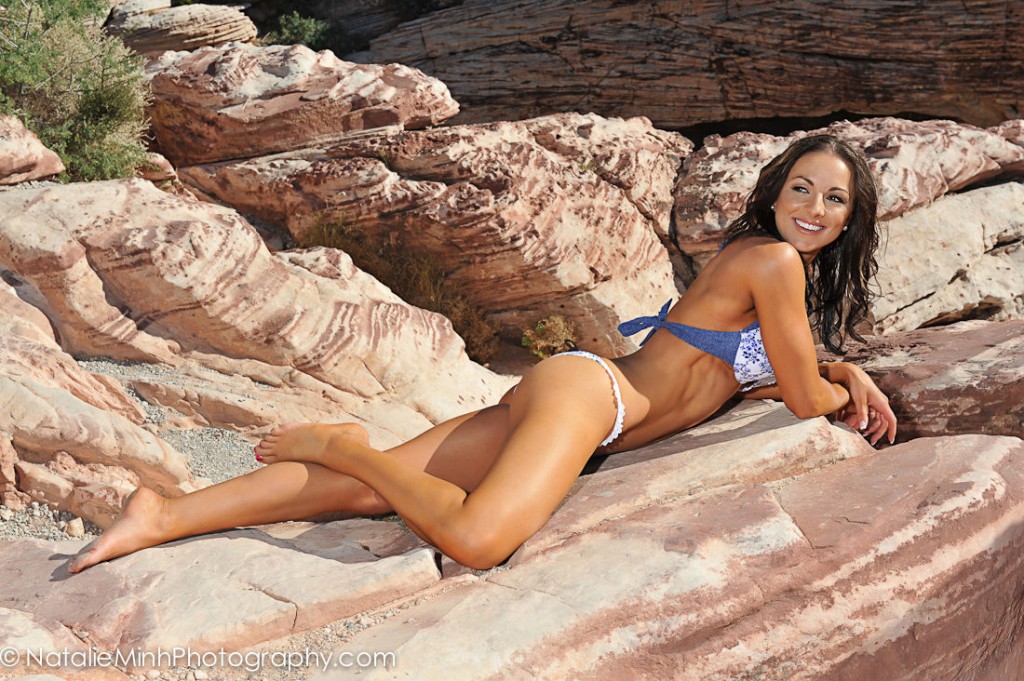 You don’t have to be a fitness model to enter. If you just want to have a photoshoot or in need of the services as a business, this contest is for you.

Swing by the Natalie Minh Booth and drop in your info. Winner will be drawn on January 30 and posted on the Internet. 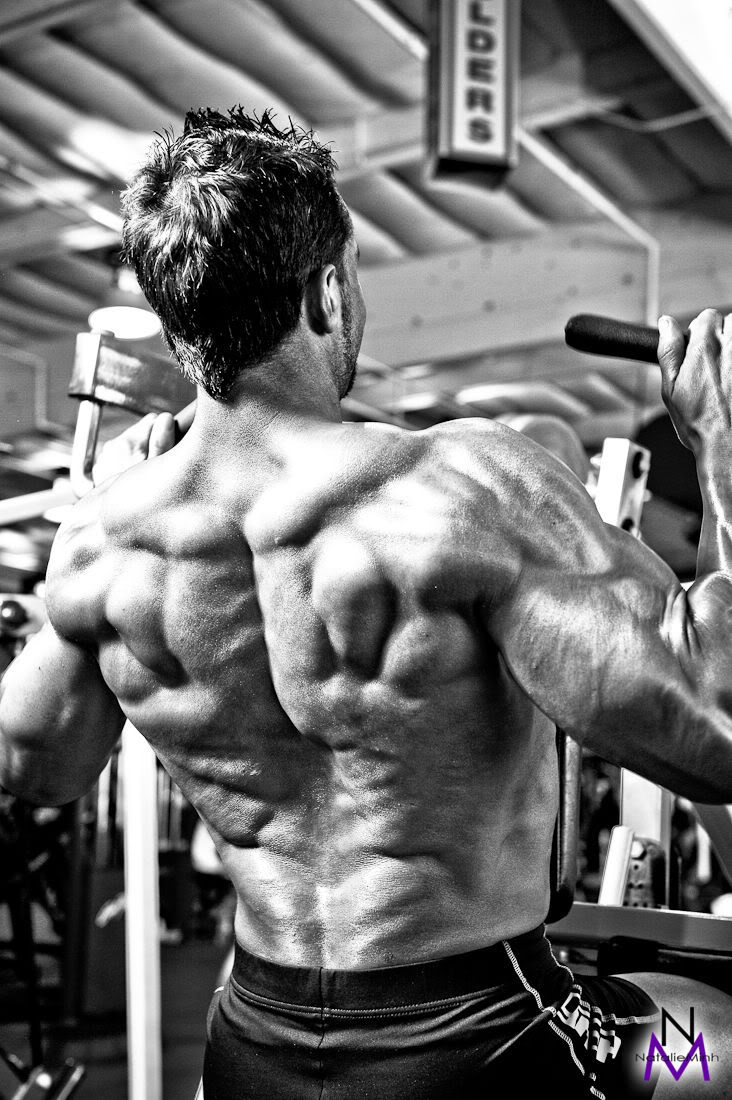 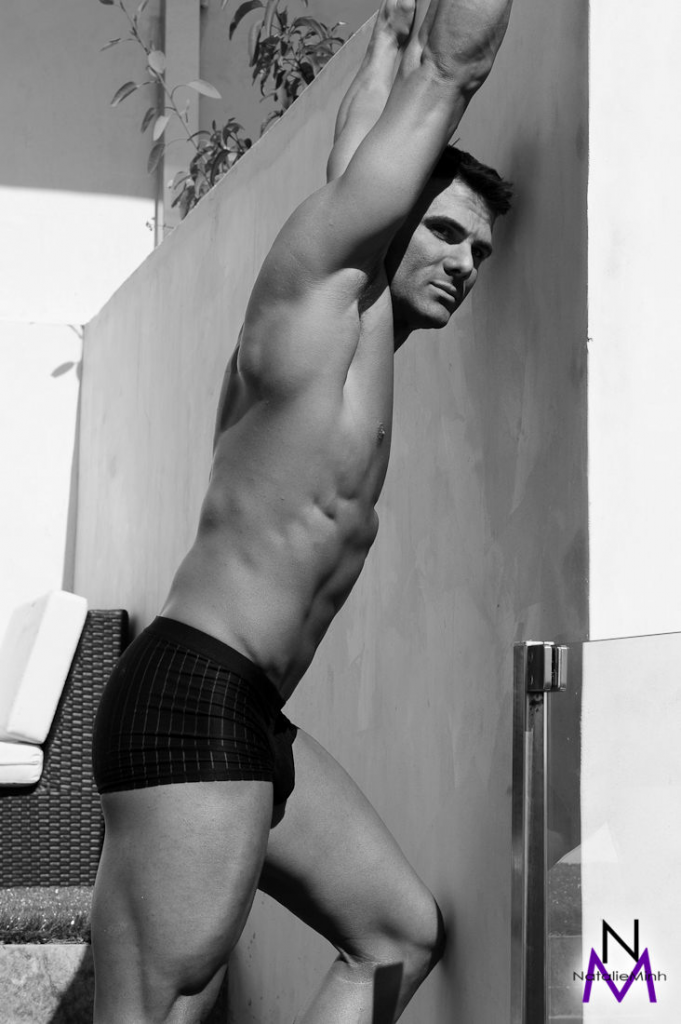 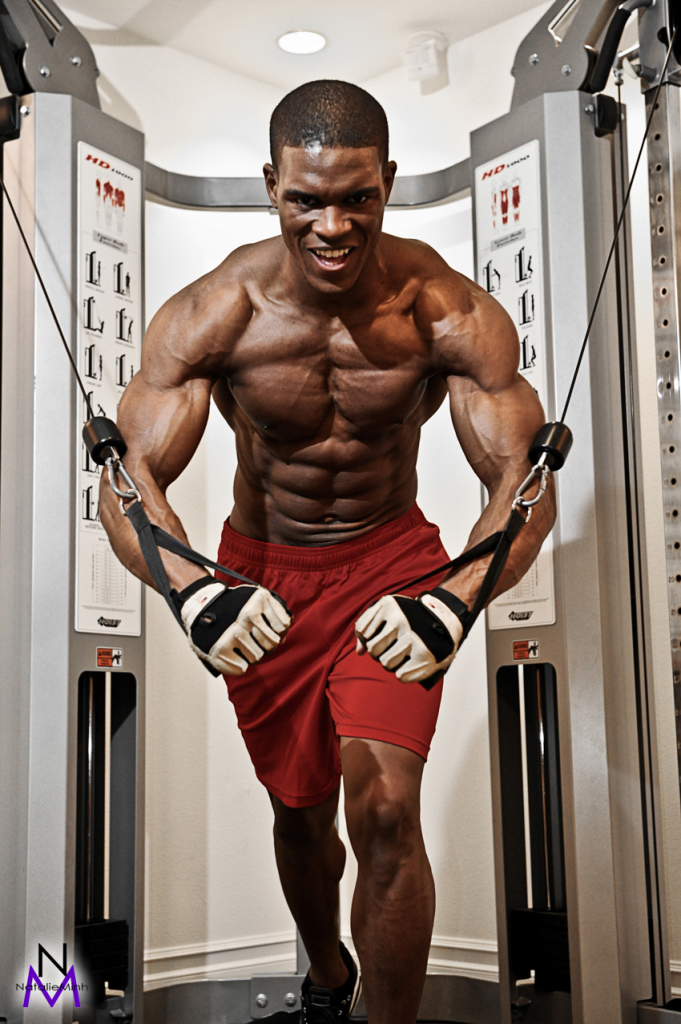 Visit my website Natalie Minh Photography to check out my latest work.

I will stop by!
Sasha Brown

Sounds good, see you there!! 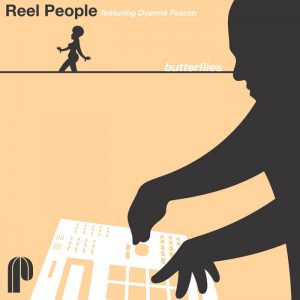