I have Detroit pride in me, moved to downtown Detroit in my 20’s because I wanted to make a difference. I found it hypocritical that metro Detroiters say that they are from DETROIT if they are outside of Michigan but dog the hell out of the city that they claim they are from. Up and coming, educated, young people are what Detroit needs to change the downtrodden reputation it had earned over the years.

It’s rough, admittedly, and certainly would not be mistaken for Paris. But what I found once I lived Downtown is that all of the young people living there felt the same loyalty to bringing up the city reputation and were loyal to each other as well.  Many exciting and meaningful memories from my time there. 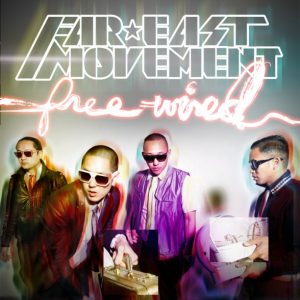