While it is still too early to see the positive global outcome of the G20 summit in Seoul, it has had one immediately impactful positive effect – the increased exposure of the dynamic city of Seoul in world news headlines. It looks like Obama started a trend! Or as The New York Times puts it so eloquently, “Seoul is the new Tokyo.”

While there are many sights to see in Seoul, a few top ones I would recommend are:

The headquarters of the Jogye Buddhist Order, Jogyesa Temple is “an oasis of spiritual peace” in the heart of bustling Seoul. Built in 1910, Jogyesa is the only traditional temple located within the four gates that delineated old Seoul, according to Visit Seoul. What I really respect and admire about Buddhism is that it is a peaceful way of life, with a strong focus on individual spiritual development. 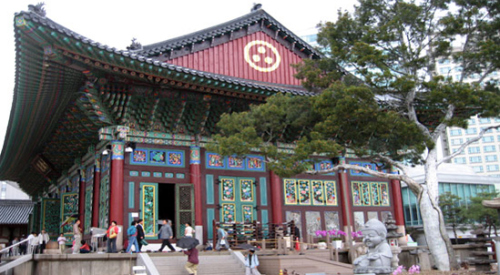 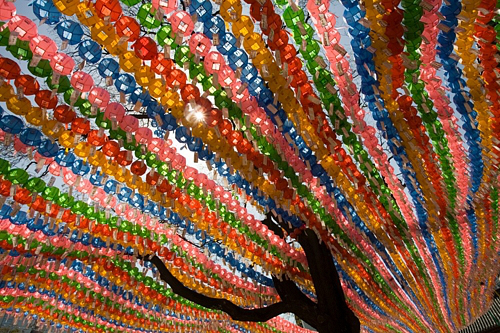 One of the most unique attractions I’ve seen, and that I definitely recommend, is the Korean Folk Village. This place is huge (relatively), and really takes you back in time, giving outsiders a peak into what life was once like on the peninsula. It is really beautifully crafted, with authentic old houses and attire, and is a must-see! 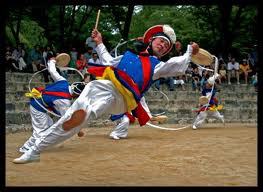 More information can be found at http://www.koreanfolk.co.kr/

The main palace of the Joseon Dynasty, built in 1395, destroyed by Japan in the 1500′s and later rebuilt. 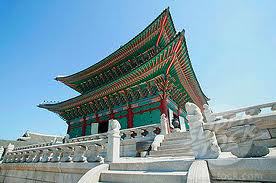 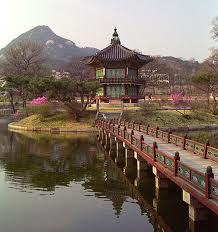 Koreans love to shop. With a wide array of choices from beautiful large department stores by Hyundai and Lotte, and malls like COEX, I must say that the marketplaces are hands-down my favorite. This is perhaps more gypsy than jet-setter, but they’re authentic. You can find tons of trinkets, beautiful sparkly hair pins and costume jewellery, to clothing and leather goods, to everything you didn’t know you needed. A few great ones are Dongdaemun, Namdemun – open all night in case you’re in the mood for a little 1am shopping trip; Insadong, a great antique market with teashops, restaurants, art galleries and traditional craft shops; and finally Yongsanelectronics market, If you thought the west was technologically advanced, come to Korea. I don’t even know how to turn the lights on and off there! Everything is either by remote control or key codes and whatever awesome gadget you have is so five years ago in Seoul (perhaps excluding certain apple products). Some shopping area images are below: 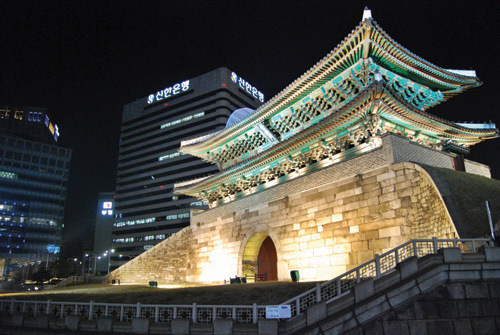 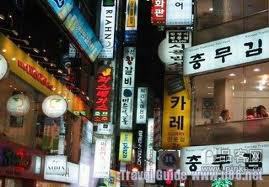 Korean food is healthy, with lots of vegetables, plant roots, meat, fish, and steamed rice, but be careful as it can be very spicy! Below is an image of traditional Korean barbecue. The best thing about Korean cuisine is that it comes with all the side dishes and yet the food is still light. Some dishes do have an acquired taste, but Westerners like one of my oldest and dearest friends Annie love the staple of Korean food – kimchi (fermented cabbage). After dinner, Koreans love to go out for a drink, so there are plenty of fun bars and norebang, or karaoke places around the city to go with friends. 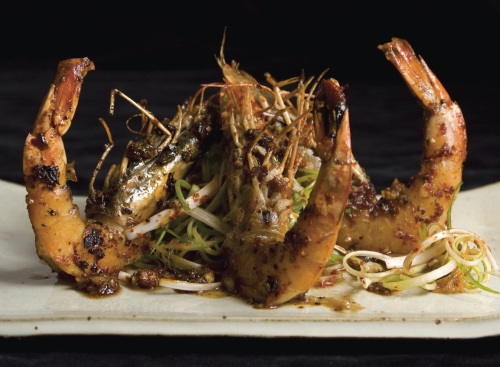 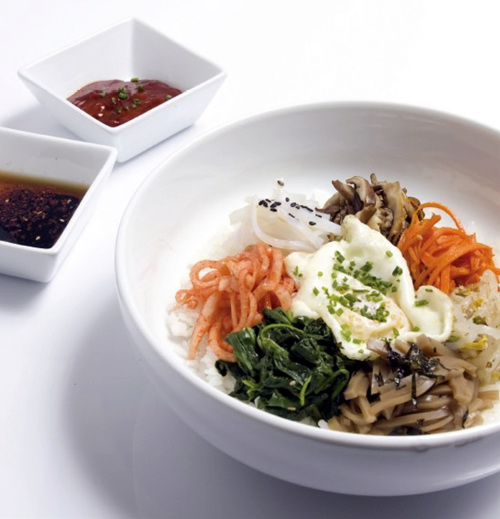 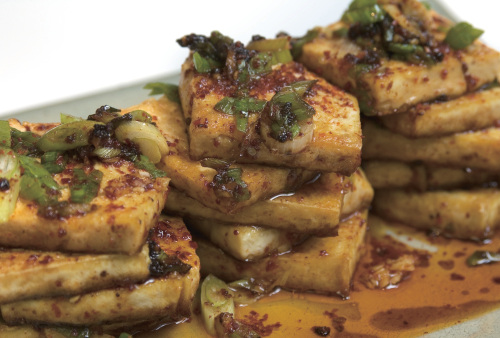 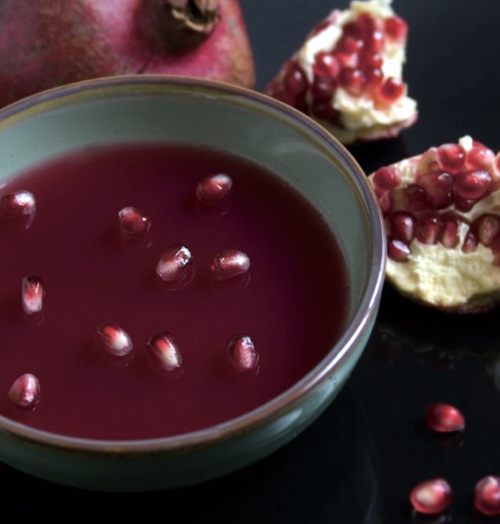 For a little insider glimpse into South Korea: 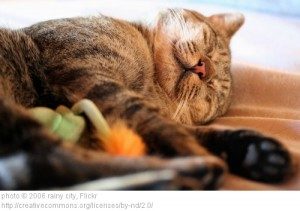 There’s something I’ve struggled with over the past two months out here in the Boston area, and I’m only...