Darren Haag had a heck of  a trip while making his way through SoCal when I had the opportunity to work with him.   Coming from Wisconsin, he competed in Texas as a WNBF Pro and placed Top 5, jumped back on a plane to Los Angeles and shot with me in Gold’s Gym Venice (while getting spotted by American Gladiator Mike O’Hearn and trained by the GodFather of Bodybuilding, Charles Glass), and kicked it old school classic bodybuilder style in picturesque Malibu for some more photos.  After our shoot I told Darren to go check out Santa Monica Pier.  What we both would have never guessed is that as he’s riding his rental bicycle around the pier, an older gentleman passes him on his bike and says, “RIPPED”.  That older gentleman just happened to be THE Arnold Schwarzenegger and they begin having more conversation and riding bikes together!  Only in Los Angeles, my friends…..

Back to Darren.  He’s a driven, accomplished guy from a small, humble town in the Midwest who decided one day that he wanted to live out his dreams and grow into a person much bigger than his small town allowed him.  With a very calculated path, he’s worked up an impressive resume of experience.  The funny thing is, Darren is so down to earth that you’d never know any of this about him other than his very nice and polite demeanor.  These kind of guys are rare and a true gentleman.

I got an interview with him on his fitness/bodybuilding interests, what it took to become a WNBF Pro, and how you too can learn from his experience.  Check it out below. 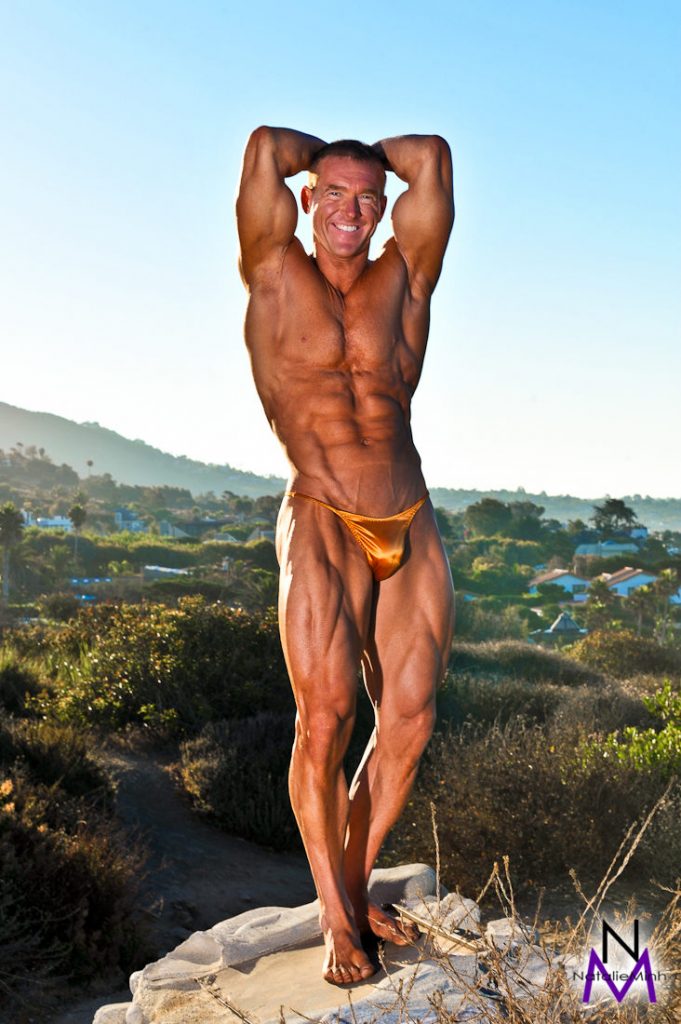 1. Tell us about yourself, Darren.

2. What got you started in bodybuilding?

I started serious weight training in high school to gain size and strength  for football and became an all state high school football player.

3. For this photoshoot you came in top shape and hitting the bodybuilding circuit.  Can you tell us a little more about the show(s), how you felt going into it, anything that you would change for the next show?

The recent show i competed in before my photos shoot was the WNBF southern natural in austin texas on July 16th.  There were 14 pro men bodybuilders in the show and i took 4th place in the heavy weight class.  I felt i was at my all time best condition for the show and just need to add a little  more size to my upper body to place higher in the next show. 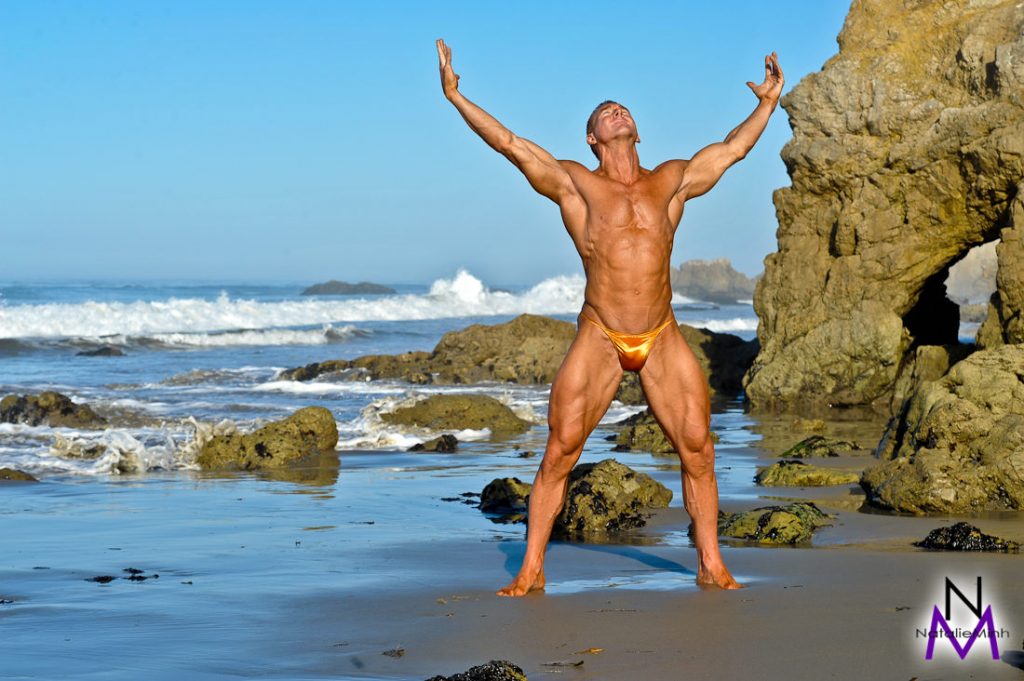 4. Why did you choose your current bodybuilding federation?

My weight training routine does not change much before a show, from the off season.  I focus on the basic compound movements  and  strive to continually get stronger every year.   Before  a show however, i will add an addtional session a day devoted to posing and this will be in the evening for about a half an hour.   In addition to bodybuilding i also race mountain bikes in the Wisconsin Off Road Series (WORS) from May thru October.  I eat a clean diet year round, which is primarily organic and wild foods.  I supplement my diet with a daily multi vitamin, protein powders, creatine, bcaa’s, glutamine  and caffeine.

6. What does it take to be a bodybuilder? What type of commitment is involved and what are the things you have to give up so you can compete in the sport?

To be a successful body builder it takes an ability to have a strong vision of what you want to become and to have the discipline  to follow a  daily schedule of  nutrition and exercise to achieve your vision. 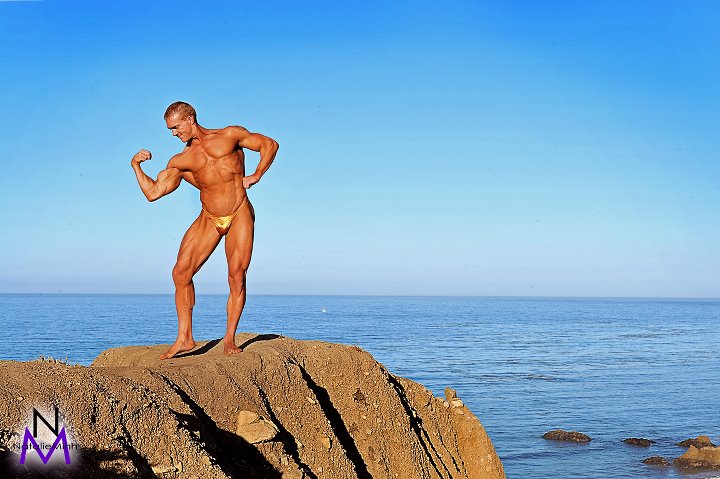 7. Looking back at the beginner bodybuilder version of yourself, what would you tell him?

Looking back at the beginning body builder version of myself,  I would tell him not to train for hours on end each workout, but to limit each session to under an hour.  Also, i would suggest not to eat processed foods and to learn as much as possible about nutrition from a professional in the field of natural bodybuilding.

8. What tips would you give to someone who wants to embark in the endeavor of competing in bodybuilding? What qualities must they possess?

The tips I would give to someone who wants to begin bodybuilding would be to find a good mentor who has been successful in bodybuildng  and learn from them.   Also it is important to surround yourself with others who are supportive of your goals. 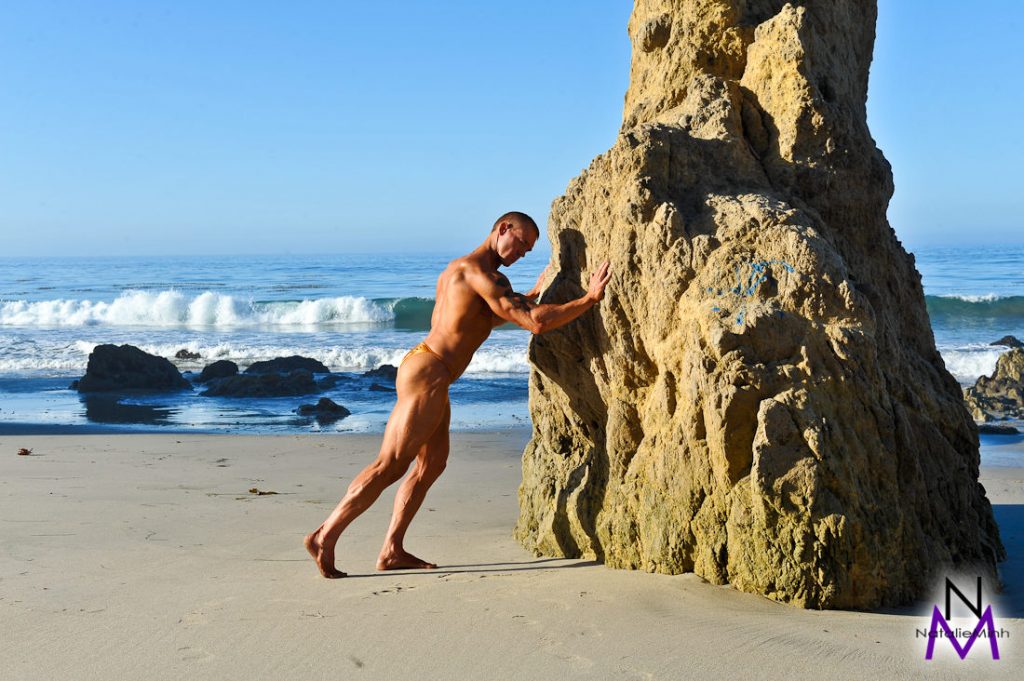 9. What’s next on your plate? When and where can we expect to see you compete?

Now that my contest is over  I will continue to keep lifting and focus on getting stronger. Also, i am currently  in 4th place in my category for the WORS racing series  and want to maintain  a top 5 position for the remainder of the mountain bike race season.

10. Do you have a favorite quote or saying?

11. Last words and where can we find you on the internet.

Dream it, believe it , achieve it.   www.haaggym.com 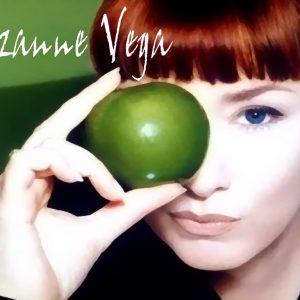