Just found out that our B&W body art work that was meant for Celebrity Rehab Season 5 was leaked to TMZ today. Unfortunately though TMZ cropped the photos so that my watermark logo was removed from the series. So, I guess it’s fair game to publish this image.

We shot this in the Hollywood Hills 1 day before he entered Celebrity Rehab. I have behind the scenes video too that I’m working on which is expected to be worked into the show.

Check out my website http://natalieminhphotography.com to review my work.

Here’s what TMZ says about these photos:

Former “Baywatch” star Jeremy Jackson is entering “Celebrity Rehab” because he’s addicted to hormone injections — and fears his fitness obsession has taken over his life … TMZ has learned. 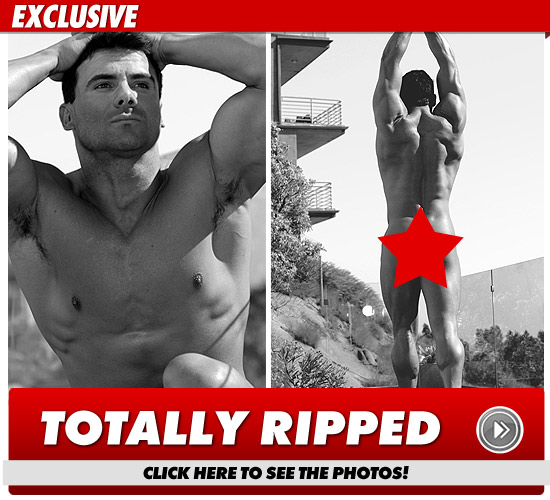 We’re told Jeremy — who played Hobie on the show — got into fitness a few years back as a way to help kick his meth addiction, and it worked … but what used to be a healthy hobby spiraled out of control … and now he fears for his life.

Sources close to Jeremy tell us, he’s not only addicted to the gym — he can’t stop injecting HGH (Human Growth Hormone) and testosterone (an anabolic steroid).

We’re told Jeremy even injects himself with vitamin B12 — a procedure typically done by medical professionals — and loads up on countless other supplements he fears are destroying his body.

But based on these JACKED photos taken days before he entered “Rehab” this week, you wouldn’t guess it …

crack is whack, I heard cause of all the needle usage, from the steroids and from the drug days he tested positive for AIDS when they did a blood test when he checked into celebrity rehab. I guess that makes for exciting TV.

I know this guy from the gym and he does need help, he told me now he is all about fitness. Then he says cause he can bang fitness chicks because they are sluts with tone body’s and since they are so into them selves they are easily manipulated. He just switched from meth whores to spray tanned tricks. He showed me a pic of the latest one he has been poking, you can tell she doesn’t know he took the picture of her naked, this guy has issues. Hopefully this guy will find a reason to be normal, rather than a douche.

why do you people write such nonsense? Are you that bored to go on the internet and blog and say untrue things. Try and write something that is at least a semi truth so it might be believable. 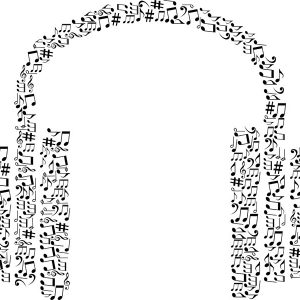