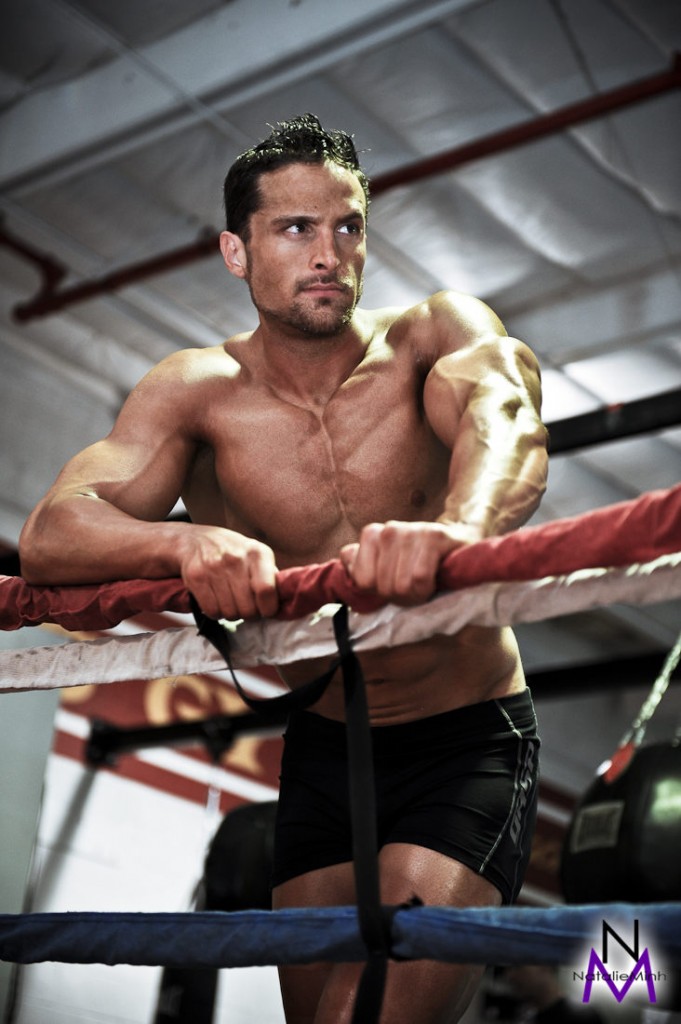 Being an avid reader of Bodybuilding.com, I came across Dr. Layne Norton’s name a few times as I researched natural bodybuilding techniques and the science behind supplementation.   His background was a standout amongst those with bodybuilding interests because he clearly demonstrates his pursuit of excellence in all areas of life – academia, fitness, work, and heart.  Not only that, he gives back to the bodybuilding community as well through his 100+ published articles and active role on message board forums.

From a female physique athlete perspective, he is also the man with the masterplan – the nutritionist and trainer for Ava Cowan.  Ava is a Gaspari athlete and is considered one of the top female figure competitors in the industry with multiple world championship wins and now an IFBB Pro.

It is with my pleasure to offer you an interview with Dr. Norton and some pics we took together shortly after his World Championship win.

Tell me about yourself.
Well just a nerd that loves training I guess.  I have a PhD in Nutritional Science and a BS in Biochemistry and I lift competitively as a Pro Powerlifter and I am a pro natural bodybuilder as well with the IFPA and NGA.  I’m also a husband and business owner (BioLayne LLC)

How did you get started as a bodybuilder?
I started lifting to improve my confidence, stop other kids from picking on me when I was young, and gain more attention from girls.  Over time it grew into something I did because I became passionate about the actual training itself.

Give us a view into your weekly diet/workout/supplementation routine looks like.
Probably the most detailed information about this can be found in my webcast http://www.bodybuilding.com/fun/insidethelife.htm

How does your Pre-contest workout routine and Diet change from your normal routine?
My routine really doesn’t change, whatever builds muscle best will also maintain it best.  I lower the volume slightly and I do more cardio, but everything else stays the same.  Diet wise obviously I consume less calories but I don’t change proportions drastically. Protein slightly increases, carbohydrates decrease, as do fats slightly.

Tell us about some accomplishments that you’ve had in your fitness career.
My PhD in Nutritional Sciences, my pro cards with the IFPA and NGA, I also won the heavyweight division at my first pro show, the IFPA International and went on to place top 5 at each of my first 3 pro natural bodybuilding shows.  I also currently hold or held records for the squat and deadlift for my weight class (220 lb raw) in the APA and AAPF powerlifting federation.

What are some projects that you are working on today?  Short/long term goals?
Right now I’m totally focused on my last show of the year, the NGA Pro Universe and then I will put more energy into my business and prepping clients as well as get back into competitive powerlifting later in the year.  At this point I’m so focused on the next show directly in front of me, I’m not thinking much past that.

What keeps you motivated?
To be the best I can possibly be, every workout, every meal, every show, ever meet, every client.  I just love pushing myself and trying to take myself past my current limitations. 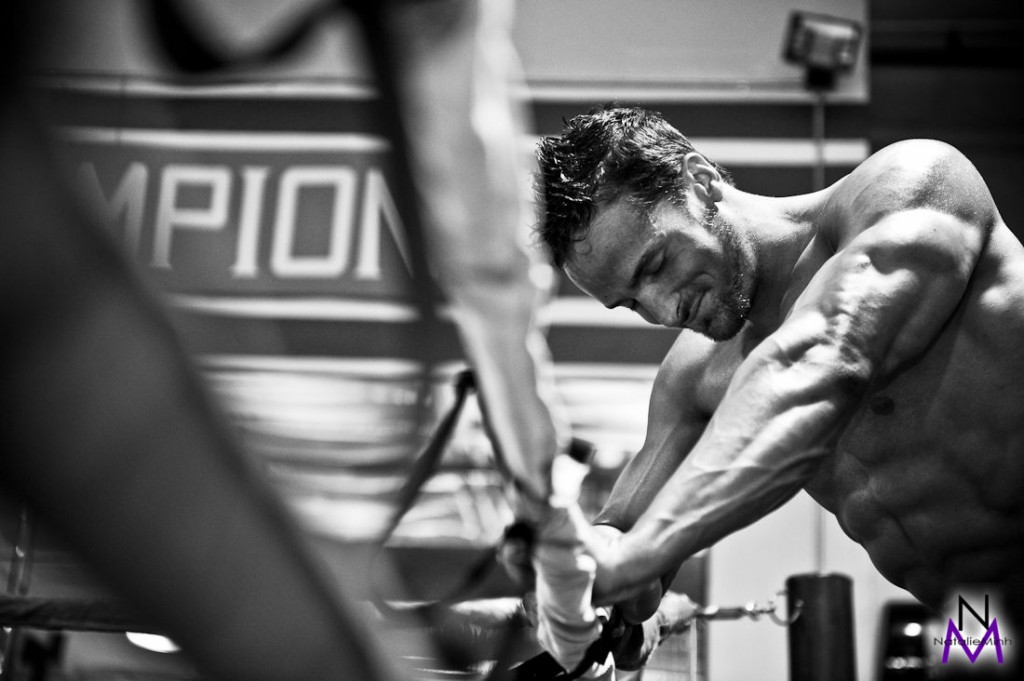 What are the top 5 tips you recommend to stay in shape?
Be consistent, be tenacious, be patient, be willing to sacrifice, and don’t buy into ‘quick fixes’

What tips would you give to someone who wants to get into the bodybuilding industry?
Nothing to specific, just be willing to work harder than the person next to you if you want to be successful.  Always remember there will be someone with a better physique/smarter/better looking/etc than you, so be willing to do what it takes to separate yourself from the pack.

Where can we find you on the internet?
http://www.biolayne.com

Song du Jour - The Game Hate It or Love It

Song du Jour - The Game Hate It or Love It