Sebastian Siegel is absolutely hilarious. I met him at Gold’s Gym Venice and we clicked immediately. Multi-faceted guy with broad range of success in extreme sports, modeling, acting, directing, and writing.

If you live in West LA, you can fully appreciate this song 🙂

This is a two part series starting with the East Coast Rap parody. One year later, the war was started and the West Coast parody….

I love it! Can totally relate to the East Coast one haha. 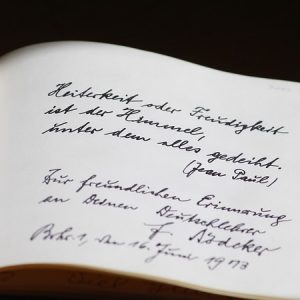 Quoted from a beautiful soul named Ellie, whom I met in LA. When knocked off your feet, if your lucky you'll end up with...